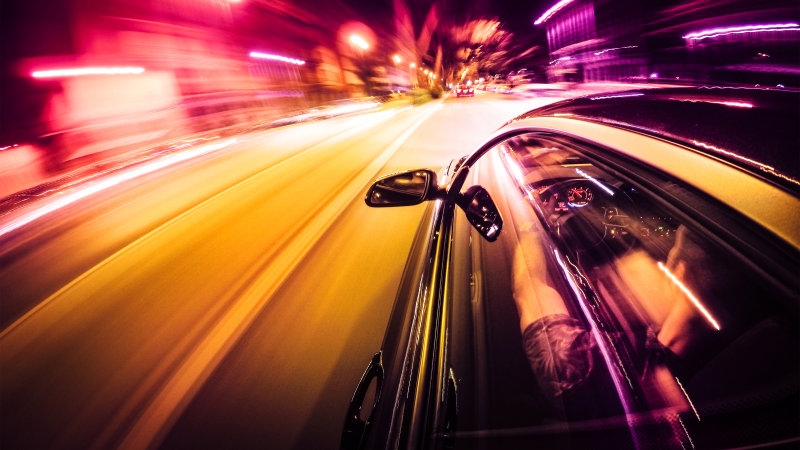 The competitors from Europe, Asia, and Silicon Valley are formidable, and clearly, Michigan is still in the fight, too.

You might have been to the home of BMW in Germany, to Kia's HQ in Korea or you might have seen Honda's goods in Japan. No one, from the factory worker to the executive in her pinstriped suit, is more obsessed with cars than Michigan Inc. If you're reading this in New York, Silicon Valley, or one of the automotive heartlands listed above, you do care about this. If Michigan rethinks its approach to the car business – and makes moves to become more competitive – that affects you the consumer and enthusiast. It's jobs. It's technology, and it's a competition to see who's going to be the leader. 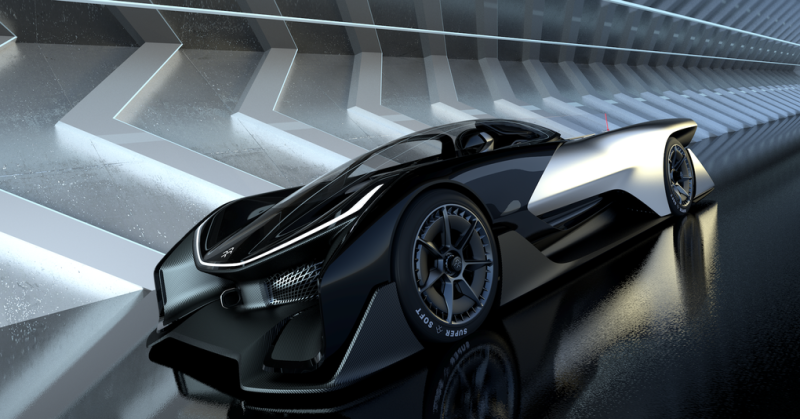 More than a century after Henry Ford made mass production a thing, more than 70 years after Detroit's Arsenal of Democracy helped win World War II, and nearly a decade after the historic bankruptcies of General Motors and Chrysler, the car business is on solid footing again and looking to the future. What's next? Michigan is still home to thousands of auto workers, tech centers (including gleaming facilities built by Toyota and Hyundai), and the headquarters of the three American automakers. Just because the economy is good doesn't mean it's a given connected cars and mobility advancements are going to come from this state. A lot of it's not. Tesla, Uber, Lyft, Faraday Future, and other transportation mediums have spouted up other places. 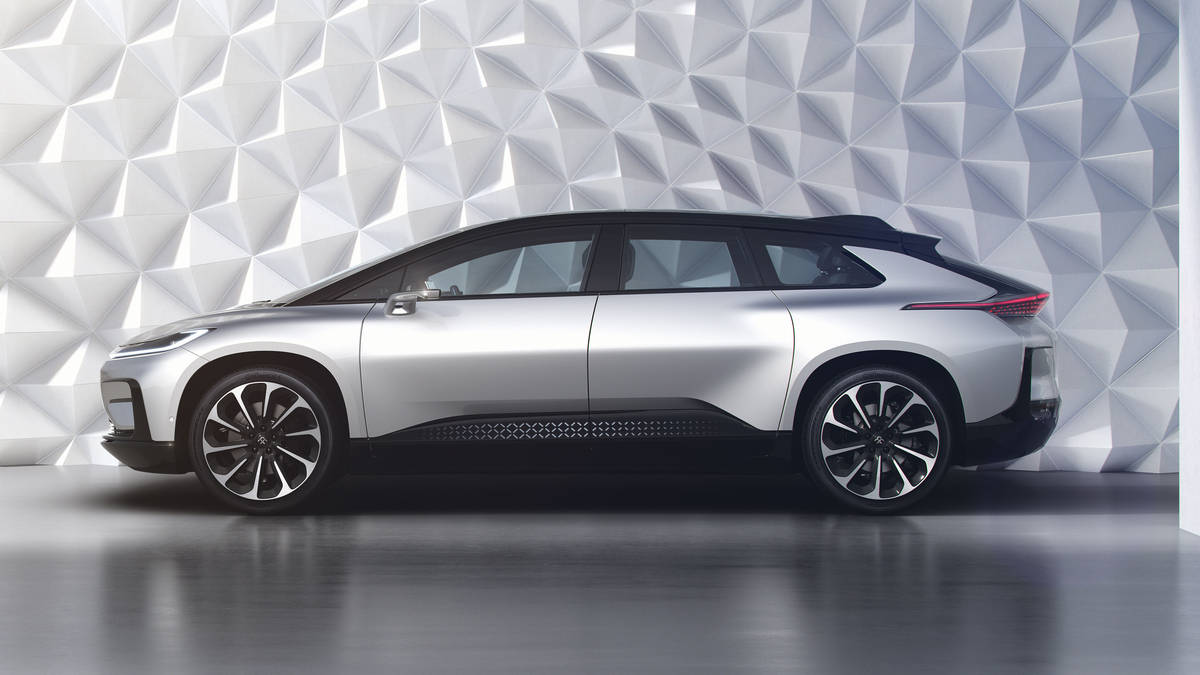 Michigan leaders and Detroit's carmakers understand this reality. Reflecting on the past means admitting the future is not a given, a key undertone this week in Mackinac. It's about using existing resources, like skilled labor, to move forward. To that end, Ford is placing increased emphasis on a division called Smart Mobility, which is an in-house unit focusing on autonomy, connectivity, and forward-looking ideas. Michigan also recently announced plans to install infrastructure on a busy part of Interstate 75 north of Detroit to test car-to-grid technologies in partnership with auto supplier 3M. 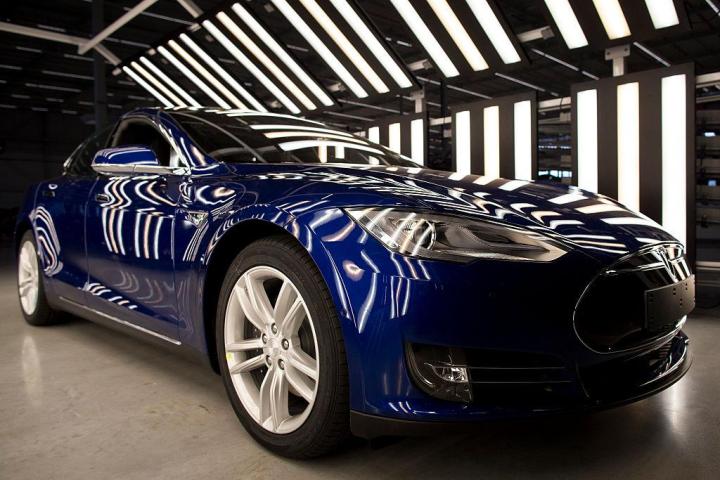 As part of a longer play, Dassault vice president Ingeborg Rocker suggested Detroit, which has struggled for decades with developing a mass transportation system, could skip more conventional means and go straight to a larger scale autonomous-vehicle test. Who embraces this shift fastest and in the most compelling manner will prove to be the winner. The competitors from Europe, Asia, and Silicon Valley are formidable, and clearly, Michigan is still in the fight, too.

Buy a car at RepoKar this Winter