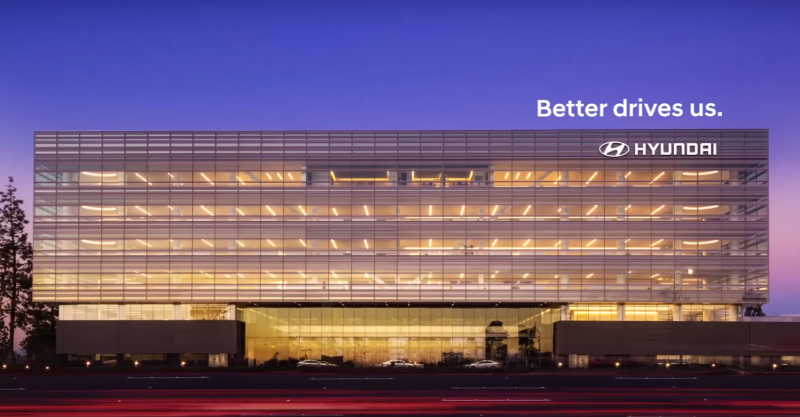 One possibility is that this is a model for the successor to the recently departed Hyundai Genesis Coupe.

Watching a new promotional video released by Hyundai Motor Company, we found some curious info. We saw footage of a person working on a clay model of a car. It's low, sleek, and looks like it would only have two doors. It appears to have a liftback as well, and fairly aggressive vents in the back. Nothing else in the video indicates what the car is, though. However, we've got some educated guesses. One possibility is that this is a model for the successor to the recently departed Hyundai Genesis Coupe. The short deck and steeply raked rear window and pillars fall right in line with the styling of Hyundai's old sports car, not to mention the bulging rear fenders. 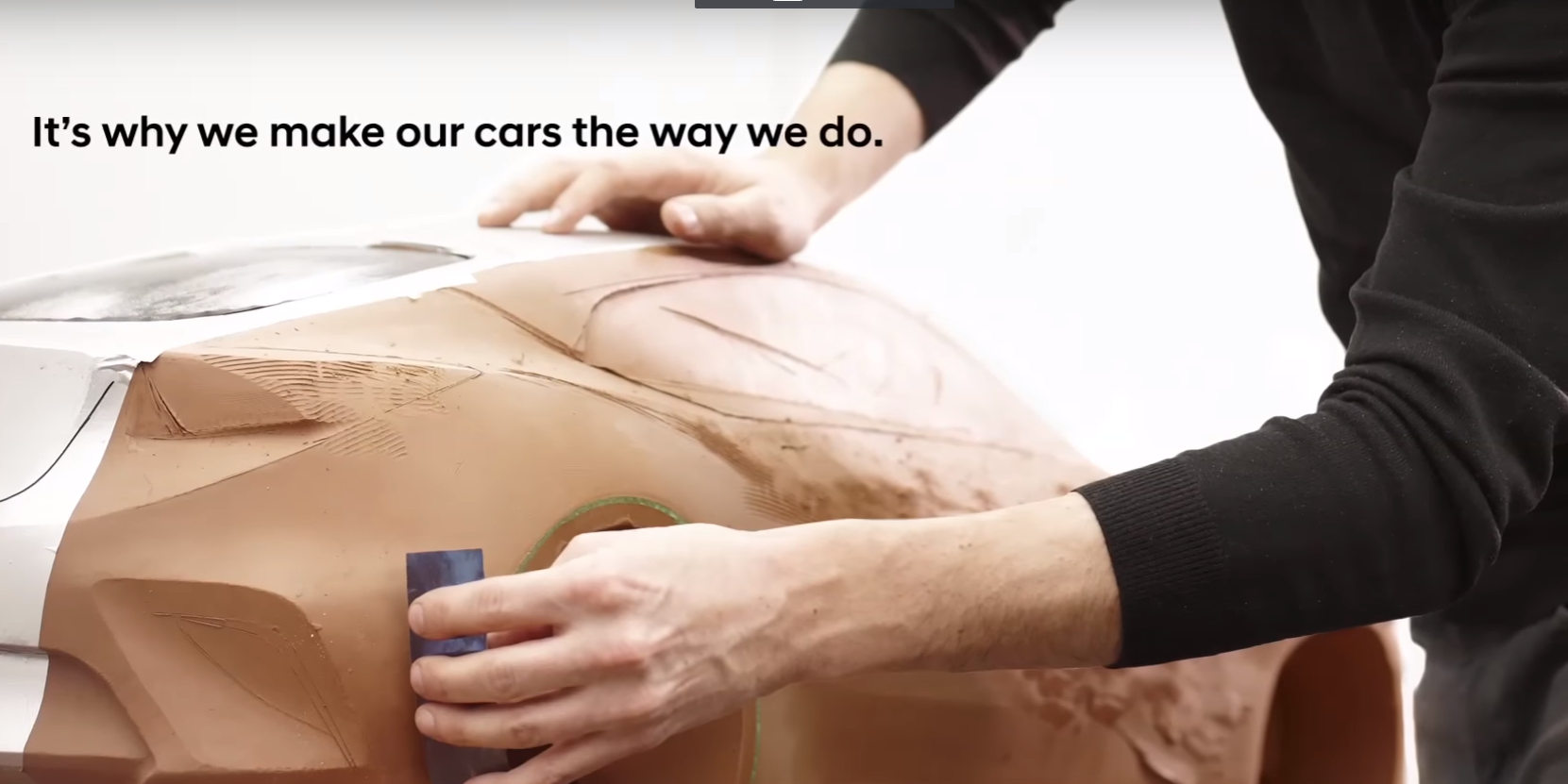 Genesis has also made it clear that they intend to have a coupe to replace the old Genesis on sale by 2020. The luxury brand also has a small rear-drive platform in development in the form of the G70 on which it could base the coupe, along with some reasonably potent engines. Last we heard, the twin-turbo 3.3-liter V6 was under consideration. However, an argument against this being a Genesis coupe is that it would be odd to show a Genesis model in a Hyundai video. The companies are clearly trying to put space between each other, so including a Genesis vehicle in this video seems out of step with the two brands' goals. 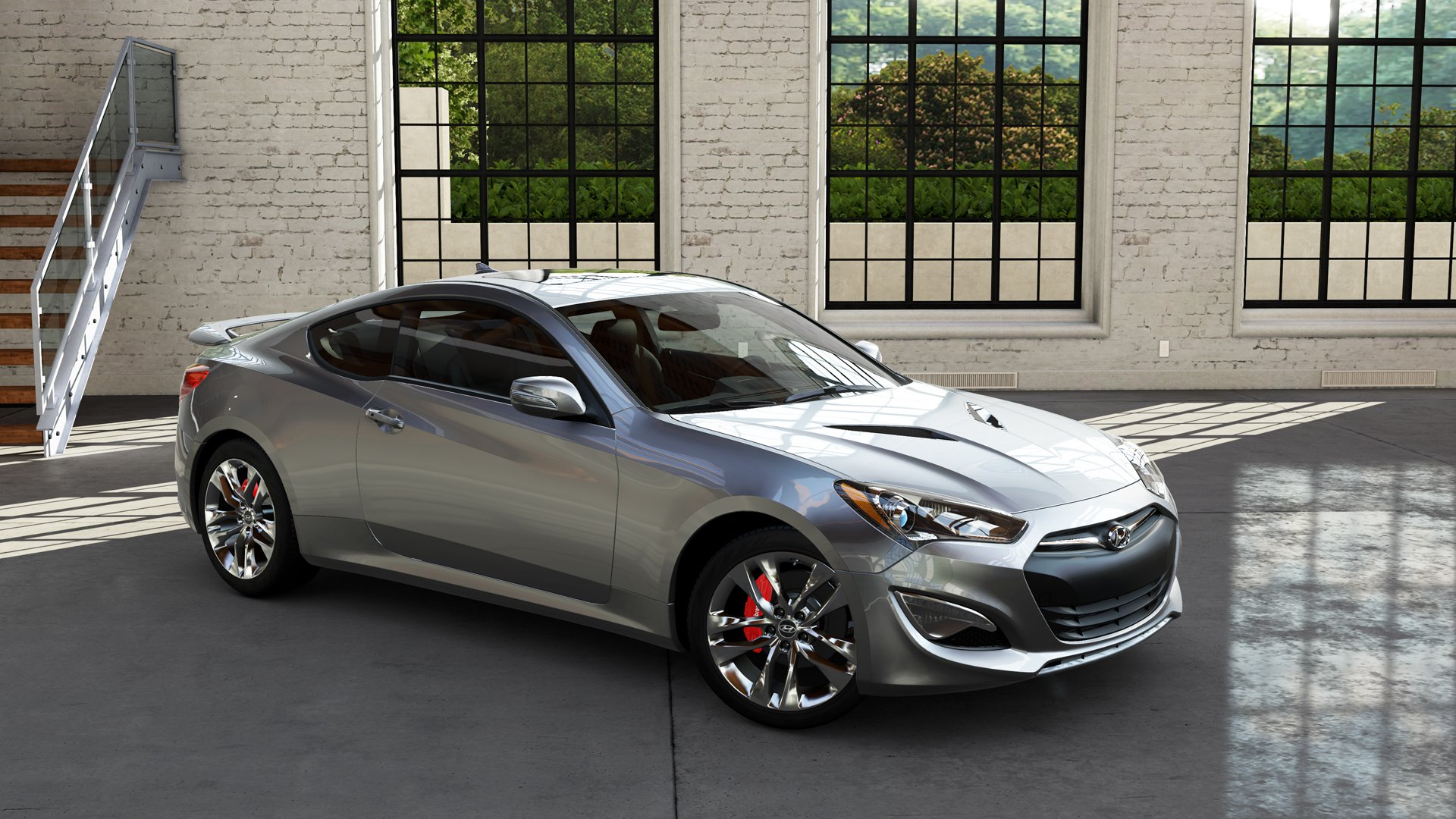 This brings us to the second possibility for this mystery coupe; that it must be a Hyundai of some sort. Hyundai has had very few coupe or coupe-like vehicles in its past. The Tiburon is long dead, thanks to the aforementioned Genesis Coupe, which will have a Genesis-branded successor. The Veloster is coupe-like and due for replacement, but recent spy photos show that it will look more like the current model and not the clay vehicle in the video. That leaves us with just one other coupe it could be: the Elantra coupe. It was killed off for the 2015 model year, but Hyundai might take another stab at it. 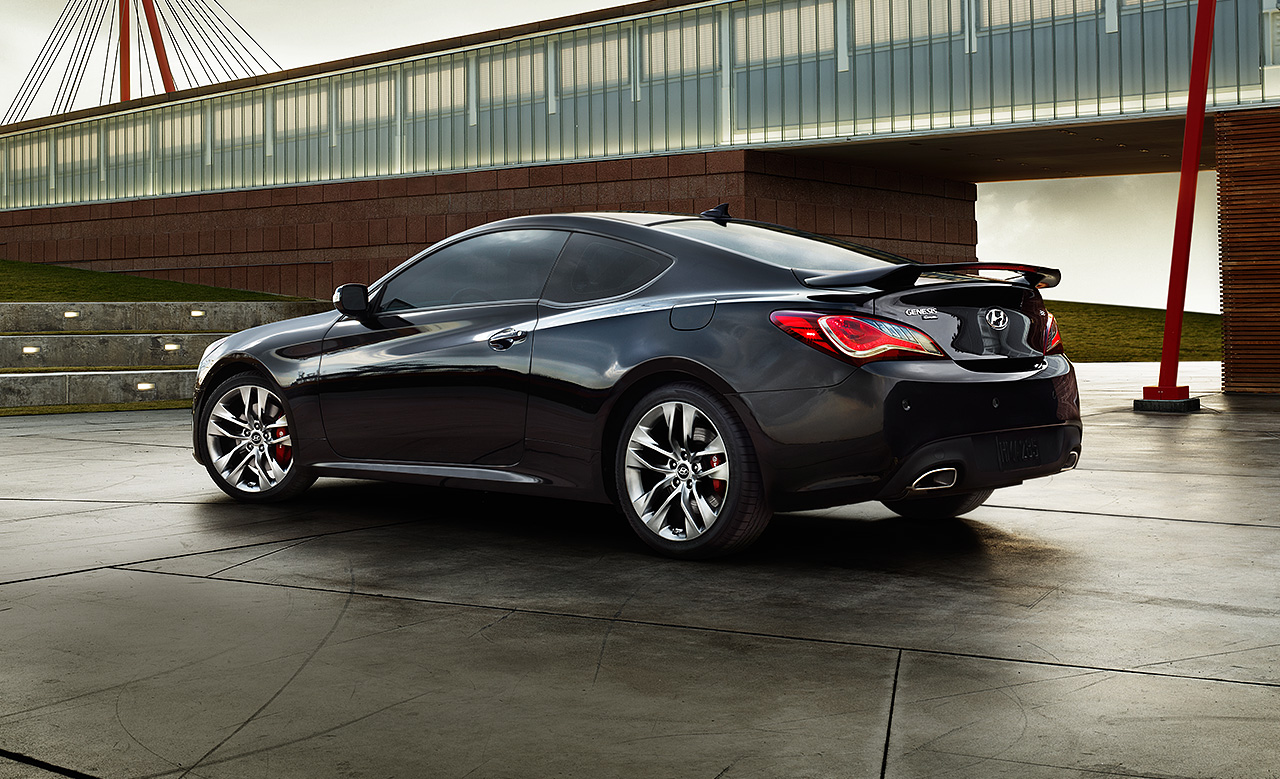 If the company offered it exclusively with the turbocharged 1.6-liter turbocharged four-cylinder, it could attract a small enthusiast base, with the added advantage that, aside from the Civic Si, it would be the only sporty front-drive coupe on the market. Of course, it could also be something entirely new that isn't connected to any previous Hyundai or Genesis product. If that's the case, it's anyone's guess as to what this mysterious coupe this clay mock-up represents.

Buy a car at RepoKar this Winter